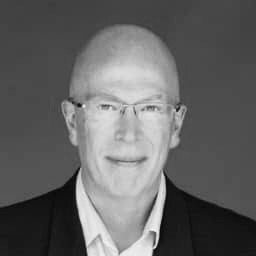 David is the Founder and CEO of StrongBlock, a Blockchain-as-a-Service company. Formerly SVP and employee #2 at Block.one (EOSIO) that raised $4b in its ICO.

In the blockchain space, David held two prominent roles in the creation of EOSIO, the 3rd-generation blockchain operating system that raised $4b in its ICO: As SVP of Technology Operations and employee #2 at Block.one LLC, where he was responsible for the development of the EOSIO software and developer relations; and as co-leader of the historic EOS mainnet launch, involving over 300 technology providers from the global blockchain community.

Prior to Block.one LLC, David provided strategic consulting and White Paper creation for over 3 dozen blockchain startups with over $150m successfully raised. David was also Founder and CEO of an Enterprise technology consultancy, and started his technology career working for Oracle Corporation.