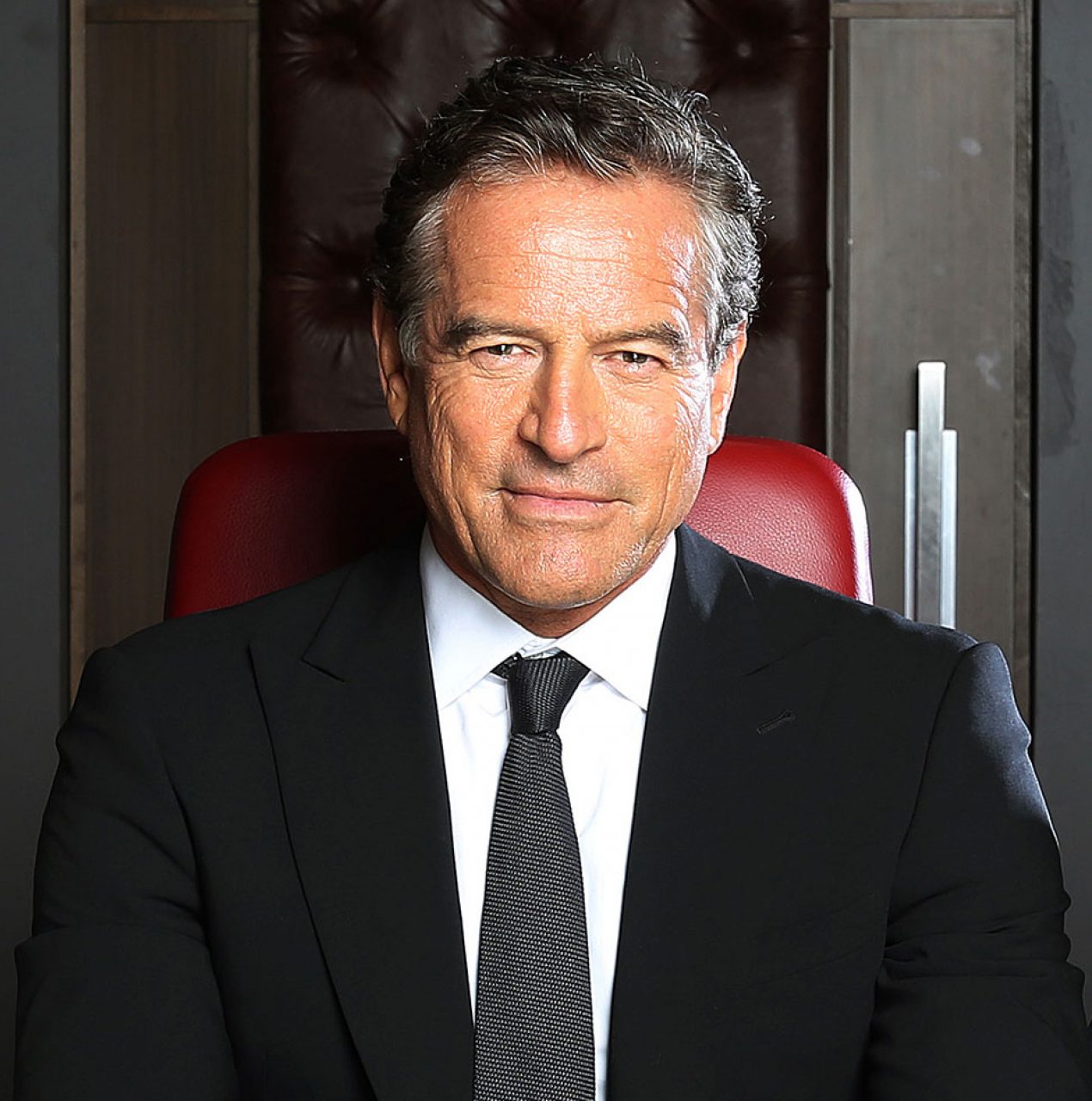 He currently is the chairman of Yellow Brick Road, which is involved in finance planning, finance advice, wealth management and home loans.He is a board member and supporter of the Sydney Roosters rugby league team, in the Australian National Rugby League.

He is also a Non-Executive Chairman of Serena Resources Limited, an Australian public resources company focused on developing copper opportunities in Chile.

At the 2015 Australia Day Honours, Bouris was appointed a Member of the Order of Australia for significant service to the finance industry, particularly the home loan mortgage sector, to education, and to charitable organisations.

Bouris has been well known by Australians for his personal appearance in Wizard Home Loan commercials during the late 1990s and early 21st century. He has also been well known by the Greek community because he has Greek heritage. Based on his high media profile, on 8 June 2009, Bouris was named as the host of the Australian version of The Apprentice to air on the Nine Network, the series aired in 2009 but only remained on air for one season.Bouris remained as host when the spin-off series The Celebrity Apprentice Australia premiered in October 2011. The Celebrity Apprentice was a huge success, and often rated within the top 5 television programs of the day. In November 2011, the Nine Network announced that they had renewed the series for a second season, which began airing in April 2012 and featured imported celebrity David Hasselhoff.

As well as regular media appearances, Bouris hosts The Mentor, a weekly podcast produced and distributed through the PodcastOne network. In 2017, it was announced Mark Bouris would be turning the podcast into a reality television show.